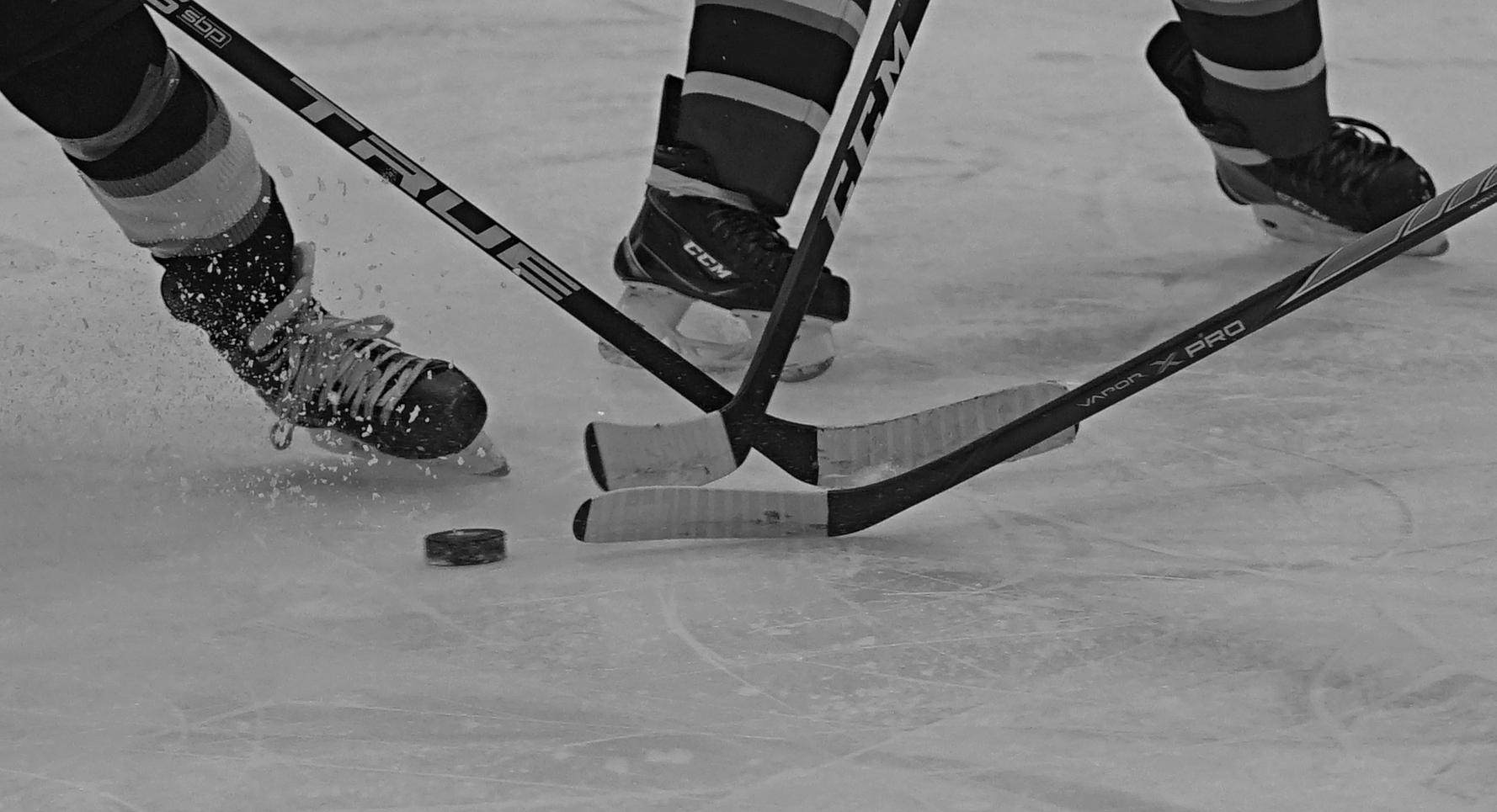 If you’re looking to hone your skills, get more time on the ice, increase puck touches and test your endurance all while having a great time with your hockey buddies, then our new highly charged Troika League is perfect for you!

Greer Upstate Recreational Hockey Association (GURHA) has opened registration for its new 3 vs 3 cross-ice hockey league, which will feature four teams in two divisions: the Thoroughbred Division for upper-level players and the Colt Division for lower-level players. Unlike anything our local community has attempted before, Troika will provide players with an opportunity to engage in a hybrid game reminiscent of pond hockey up north.

Troika games will pit two teams of seven against each other for a fast-paced game cross ice. While two teams battle each on one side of the ice rink, another battle plays out simultaneously on the other end.

Teams will have two minutes of warm up, 17 minutes on the ice, and one minute to leave the ice so the next game can commence. In between the three games, players will have 20 minutes of rest before competing once again. Three games will be completed within a two-hour session.

Three games will be played on Thursday nights from 7 to 9:15 p.m.

The league will begin as soon as registration is filled and the teams are formed. If you have a team, let us know which team you’re on once you’ve registered. No team? No problem. We will assign players to a team.

Test Your Skill, Speed and Stamina in the Troika League

Registration is draft style, but players who want to assemble a seven-player plus goalie team are welcome to do so. Players are encouraged to play in their skill set.

Don’t miss out on this exciting opportunity. Limited slots are available. Each division has room for 28 players and slots will fill up fast.

Registration is $170 for 30 games, three games per Thursday night each week, with goalies half-price! First and second place teams qualify for a bonus championship game.

Chirp with your buddies and make new friends on and off the ice in a laidback hockey atmosphere. Have fun, hang out and experience recreational ice hockey Troika-style!

The benefits of playing half-ice and the Story of Troika!