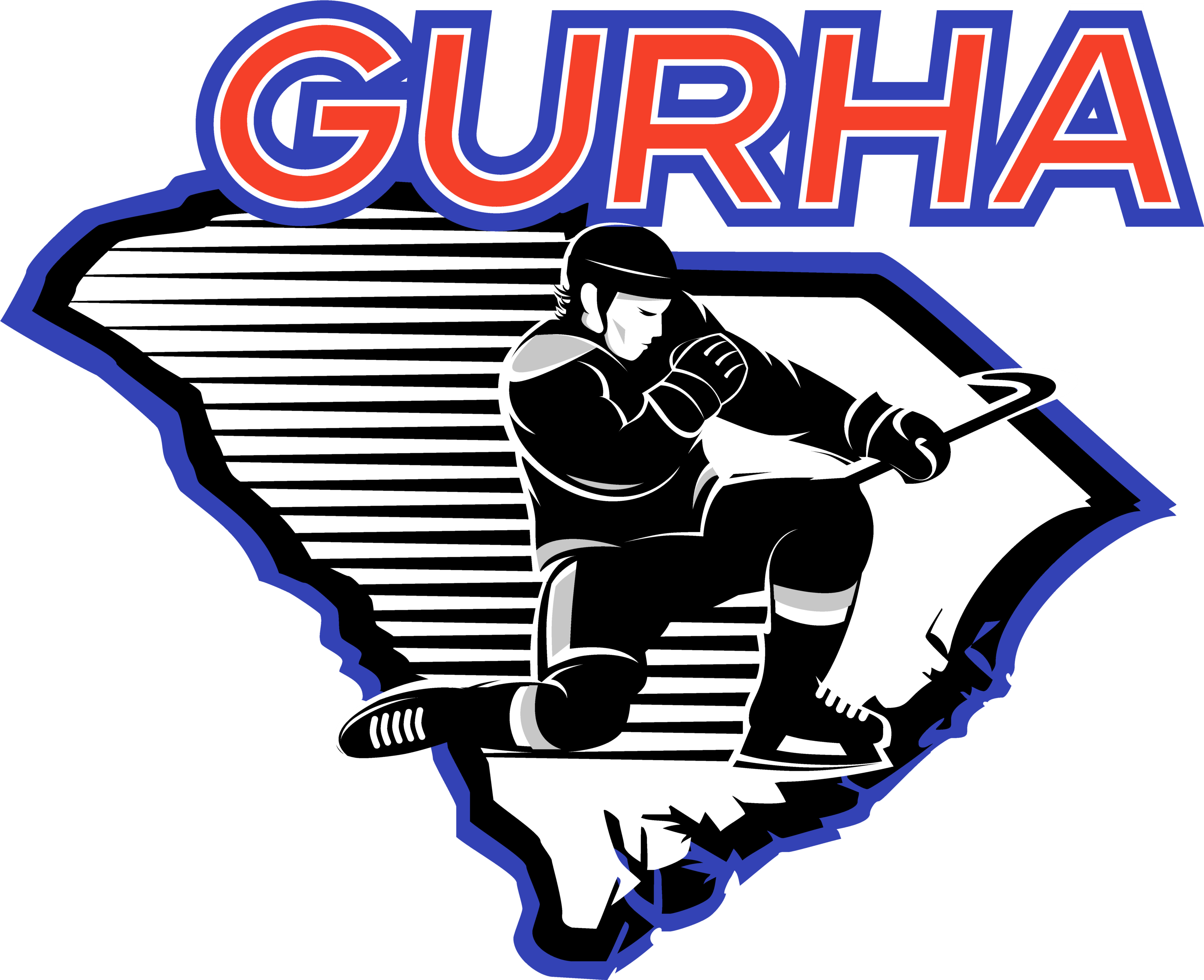 05 Oct No team? No problem. We will help you create one!

Greer Upstate Recreational Hockey Association has fielded lots of questions about playing hockey at The Ice Station in downtown Greer, SC and how players without an established team can still be a part of a league.

If anyone is interested or a group of players is interested in joining the Bring Your Team (BYT) league (B, C & D divisions) but don’t belong to a team can still signup by emailing gurha.magnus@gmail.com.

We will be collecting names of those who are interested in playing but do not have a team. Once enough players have been compiled, a team will be created for those players.

Keep in mind, you can also join the Draft league, which includes AB and CD divisions, and up to two teams in the BYT league.

Not prepared to pay the team fees now? Teams interested in the BYT league can sign up and register their team and choose the “pay later” option.

If you have any other questions, please contact us at gurha.magnus@gmail.com