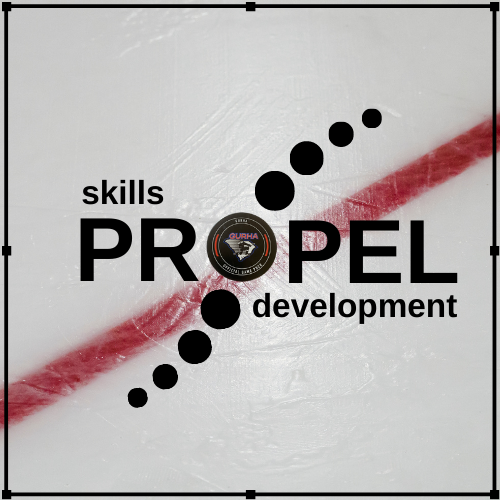 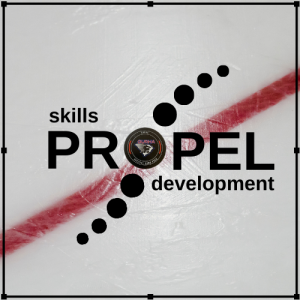 Dale brings more than 50 years of experience playing in organized hockey, from competitive checking leagues to non-checking leagues. He’s participated in a variety of skill levels, including A-, B- and C.

Dale began playing hockey at the age of about 11 when he started skating on frozen ponds and canals in New Jersey.

“When they froze, I remember taping magazines for shin guards,” he recalls.

He went on to become a well-rounded hockey player, playing all positions. His first two seasons of organized hockey were as a goalie, and he occasionally played goal during pickups and in leagues when a goalie was needed.

“I have played every position, both left and right sides.”

In addition, Dale also coached and officiated. “I’ve seen the game from pretty much every angle,” he says.

Dale started coaching about 15 years ago when his son expressed an interest in playing. With Dale’s experience and because he saw a real need for adults willing to share their hockey knowledge and skills, he began coaching kids from 9 years of age up through high school. His coaching efforts have proven to be fulfilling on a personal level.

“When you make decisions and do things that help boost a kid’s confidence and abilities is very rewarding, and watching a kid go from playing scared or tentative to playing with confidence,” he says. “From a team perspective, building team camaraderie, support and togetherness, whether winning or losing, is rewarding as well.”

So, what can participants expect to take away from their PROPEL experience under Dale’s leadership?

Dale’s goals with PROPEL are to help players foster improvements in all facets of hockey, from individual skating improvements and puck handling to shooting abilities and game situational understanding and execution, he says. “This is a team game and teammates need positive energy and support to play to the best of their abilities, whatever ability level that is.”